Thinklab – Building a startup team to fix science and government 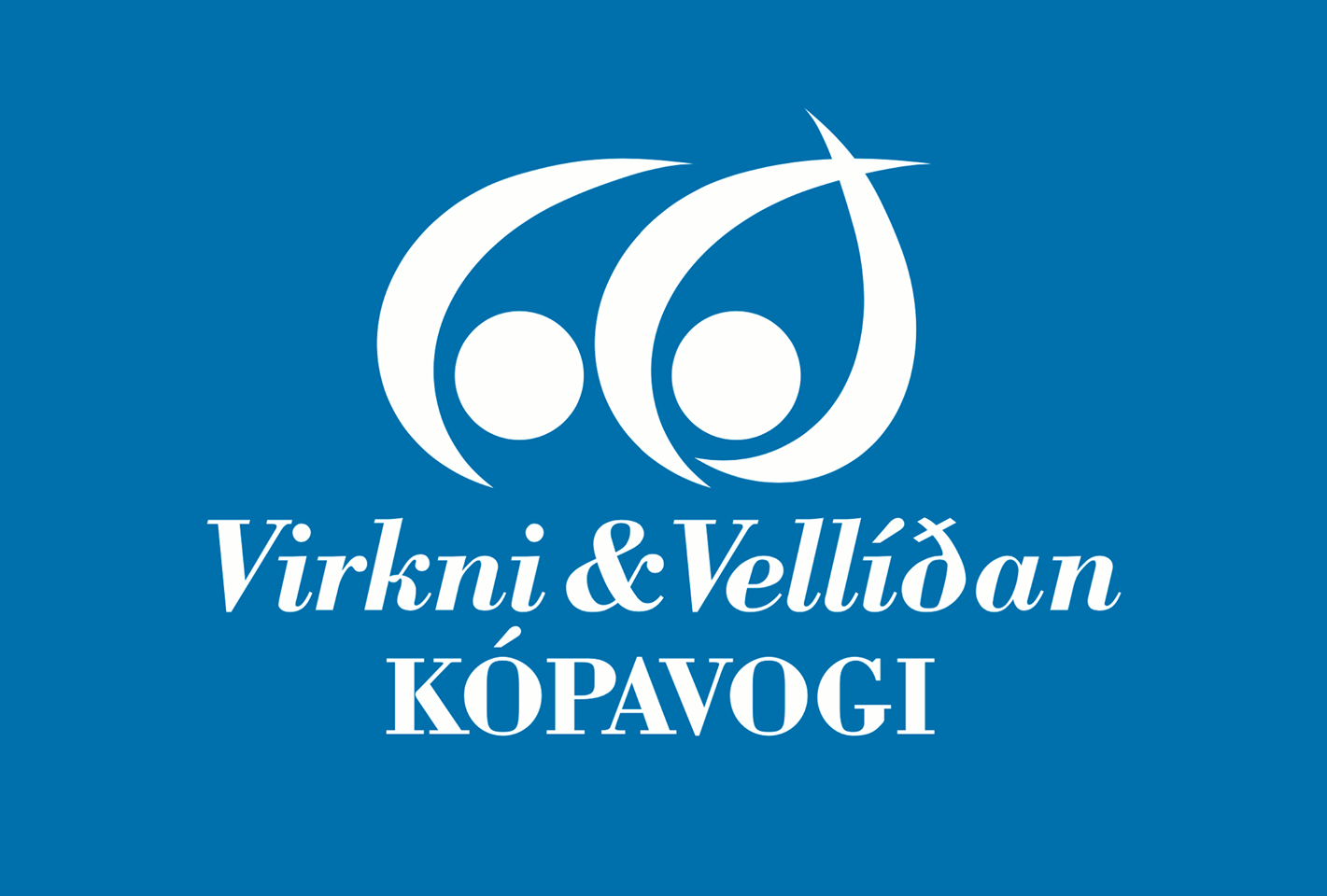 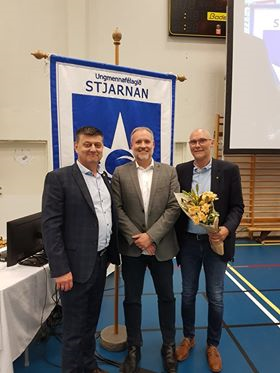 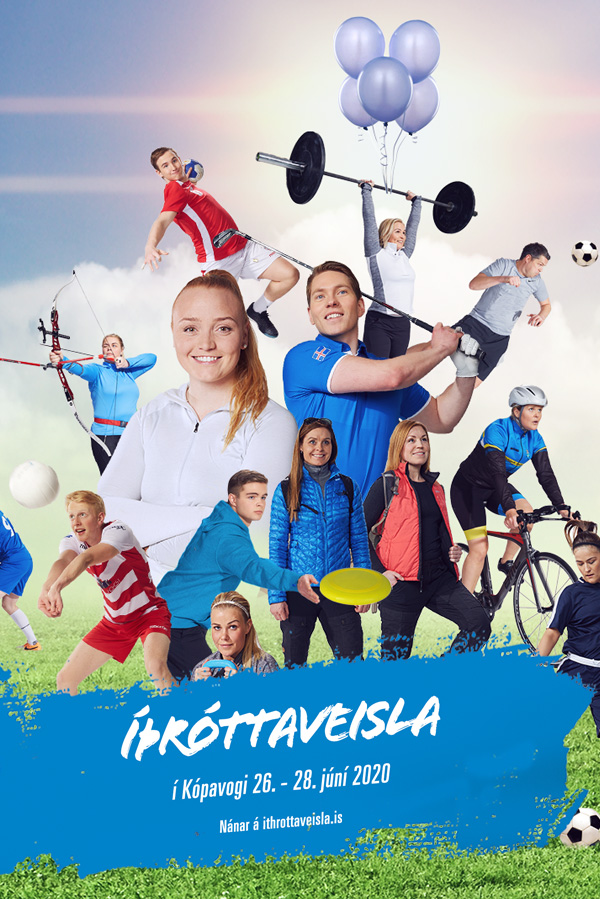